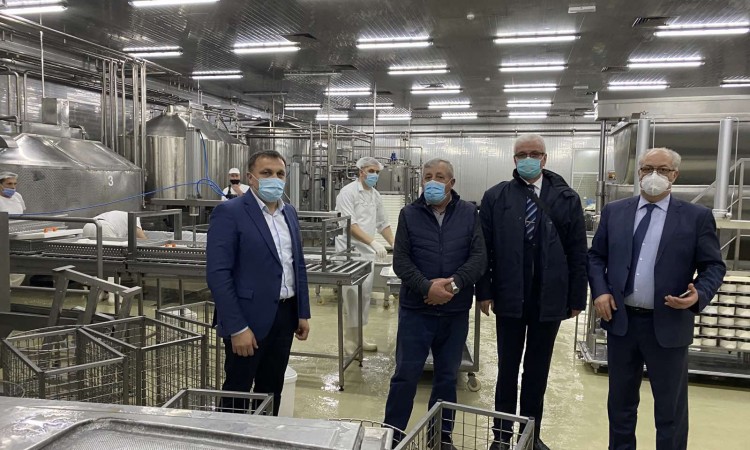 Federal Minister of Agriculture, Water Management and Forestry Šemsudin Dedić paid a working visit to the Central Bosnia Canton, where he met with the Prime Minister of the SBK Tahir Land and the Mayor of Travnik Admir Hadžiemrić. They discussed investments in the agri-food sector and the creation of new jobs in the area of ​​this canton.

Prime Minister Lendo thanked the Federal Ministry of Agriculture, Water Management and Forestry for its continuous efforts to raise the agricultural production sector to a higher level, especially through support for new investments and job creation.

Mayor Hadžiemrić pointed out his satisfaction that farmers from the area of ​​the municipality of Travnik are the largest producers in this canton.

– The company that has significantly increased exports, is working on expanding its production capacities, expanding its subcontracting network, investing in new technologies and employing new labor is proof that agriculture and the food industry in our country have their chance for development. Last year, we supported these investments, which today create new values ​​in this sector, increase its competitiveness and provide security to agricultural producers – said Minister Dedić.

Representatives of this company expressed satisfaction with the fact that in the new investment which increased production capacities, they had financial support from the Federal Ministry of Agriculture, Water Management and Forestry.

– Today we have 55 employees and over 1,200 subcontractors. With an investment of over 2 million KM in new production facilities and equipment last year, we increased our capacities by 30 percent, so that today we process 25,000 liters of milk per day. We never looked for customers because customers recognized the quality and looked for our products. We managed to expand our business to new markets, we increased exports several times from EU countries, USA, Jordan, Qatar, Saudi Arabia and others, so it is difficult for us to comply with all orders – said the owner of Poljorad, Vahid Skrobo. 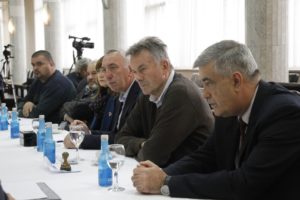 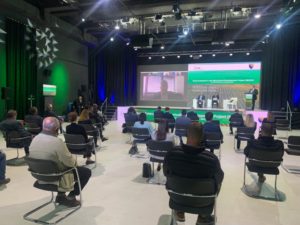 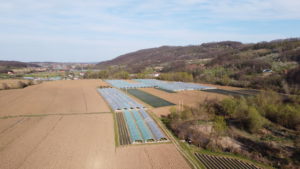